EnergySolaris one of 8 awarded at EBAN Malaga 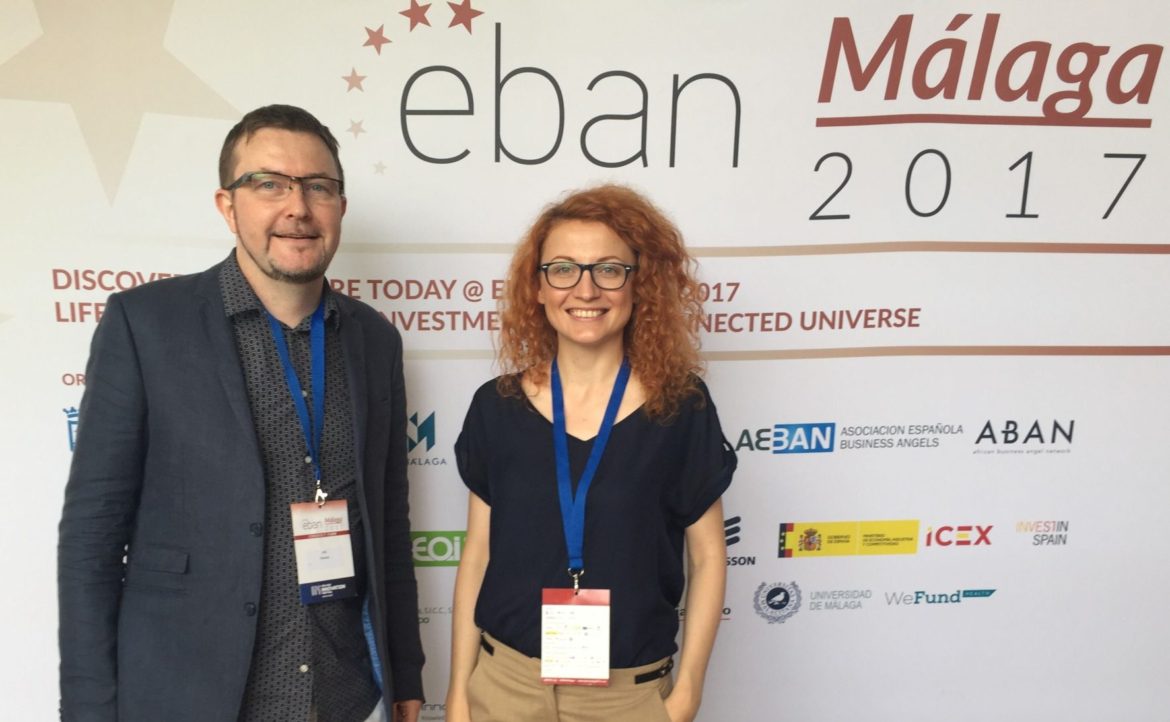 EnergySolaris presented its game-changing solution for the more than 500 participants from the early stage investing markets at the 2017 EBAN Annual Congress. The event, organized by the European Business Angels Network (EBAN), took place on 7-9 June in Malaga, Spain, as part of the Malaga Innovation Festival.

The EnergySolaris team had the chance to pitch on 7th of June at the Global Investor Forum, being one of the 50 startups from 16 different countries pitching throughout the three days of the Congress and competing for some spectacular prizes.

EnergySolaris was one of only 8 companies awarded at the end of the Congress. The company received a special prize: 2 iPads for “Exceptional Entrepreneur” from Minerva, an entrepreneurship program promoted by Junta de Andalucía and Vodafone.

These achievements would not have been possible without the financial support of Tekwill, that covered the travel costs for the EnergySolaris team. 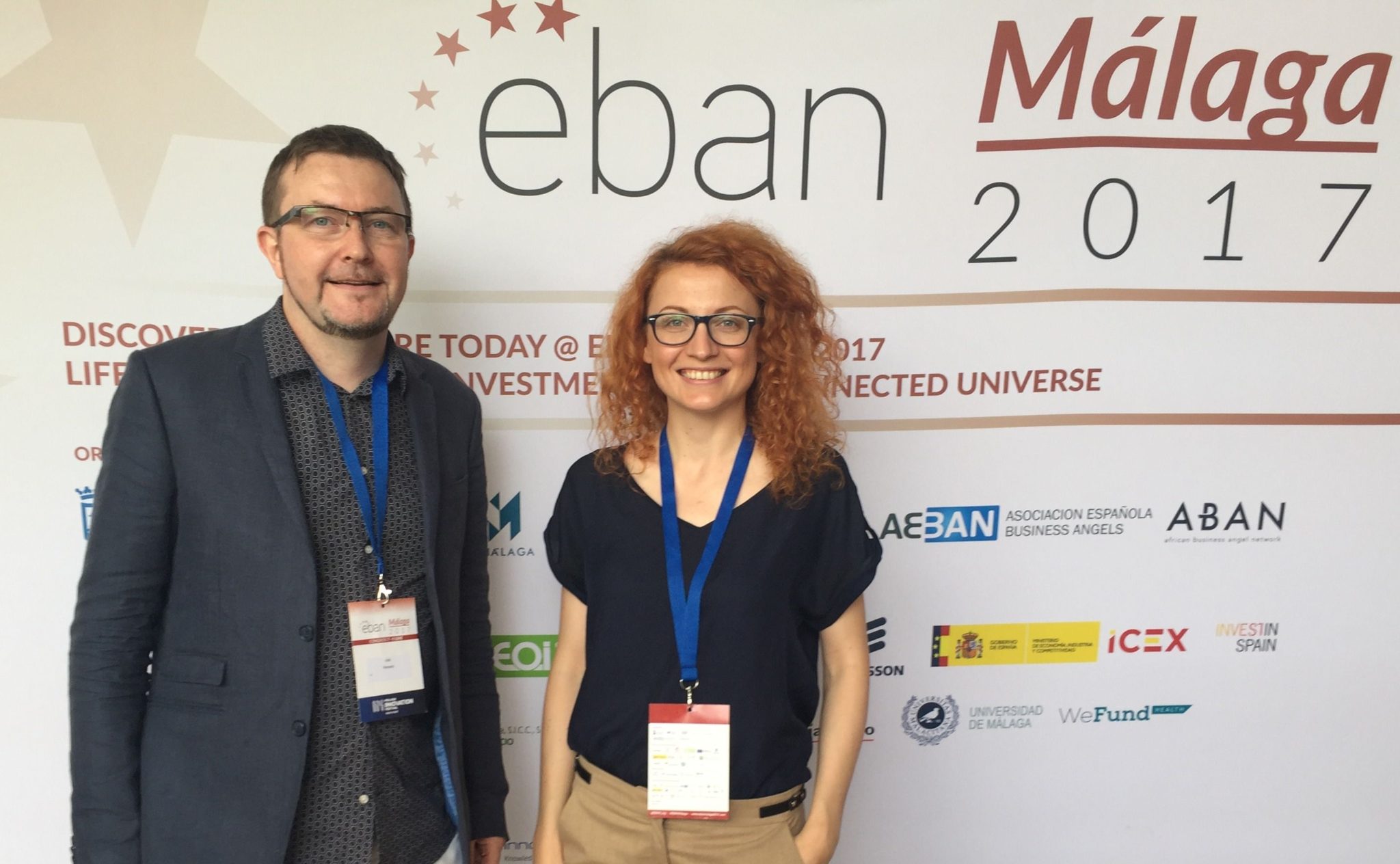 The EBAN Annual Congress is one of Europe’s largest and most international business angel events held annually by EBAN in cooperation with its best members. The event brought together the world’s most eminent business angels, entrepreneurs and opinion makers, enabling networking and dealmaking with experts in the field. More than 500 participants from the early stage investing market attended the event, as well as 100 startups from all over Europe and beyond.

EBAN (European Business Angels Network) is the pan-European representative for the early stage investor gathering over 150 member organizations more than 50 countries today. Established in 1999 by a group of pioneer angel networks in Europe with the collaboration of the European Commission and EURADA, EBAN represents a sector estimated to invest 7.5 billion Euros a year and playing a vital role in Europe’s future, notably in the funding of SMEs. EBAN fuels Europe’s growth through the creation of wealth and jobs. 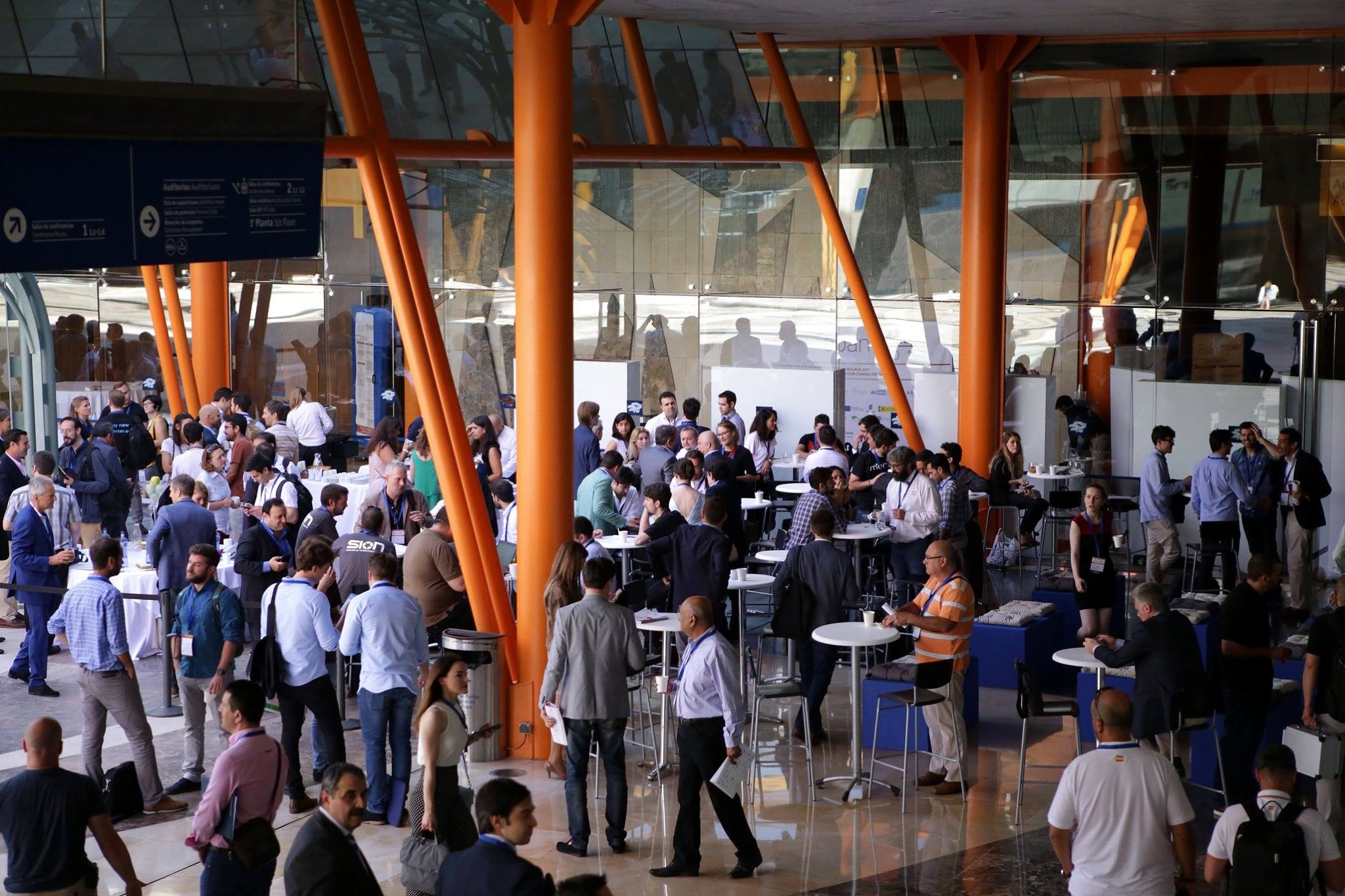 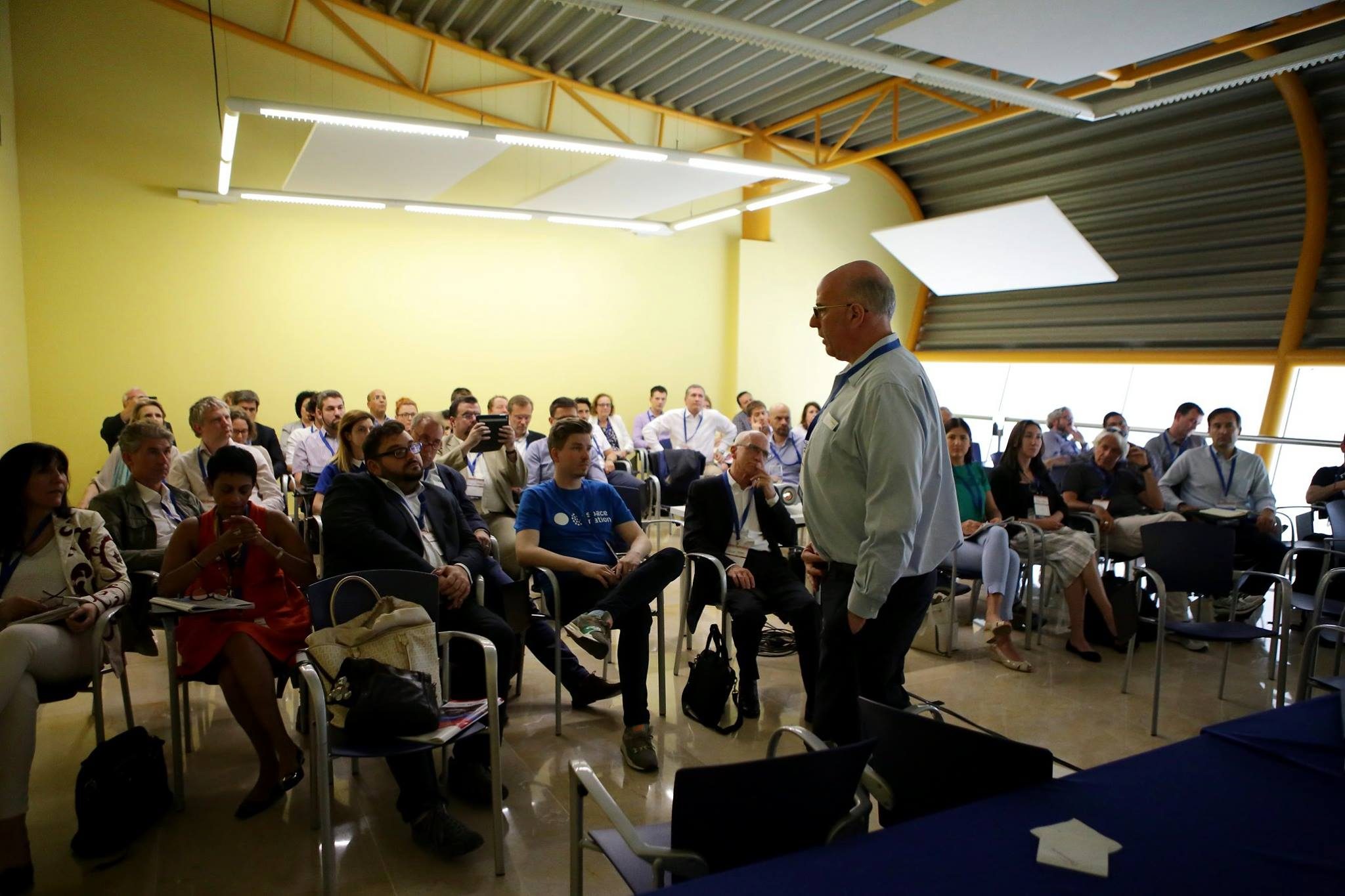 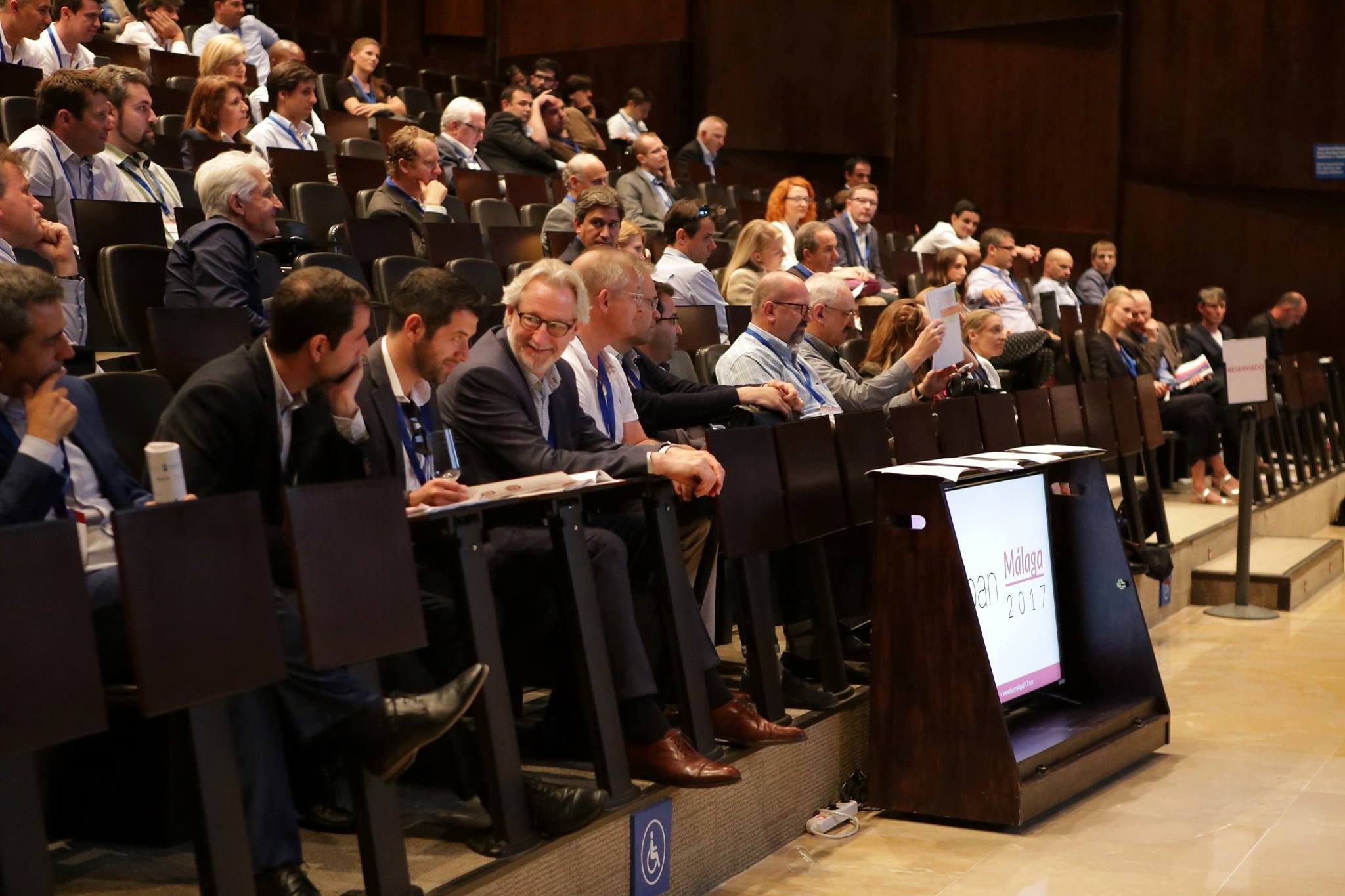