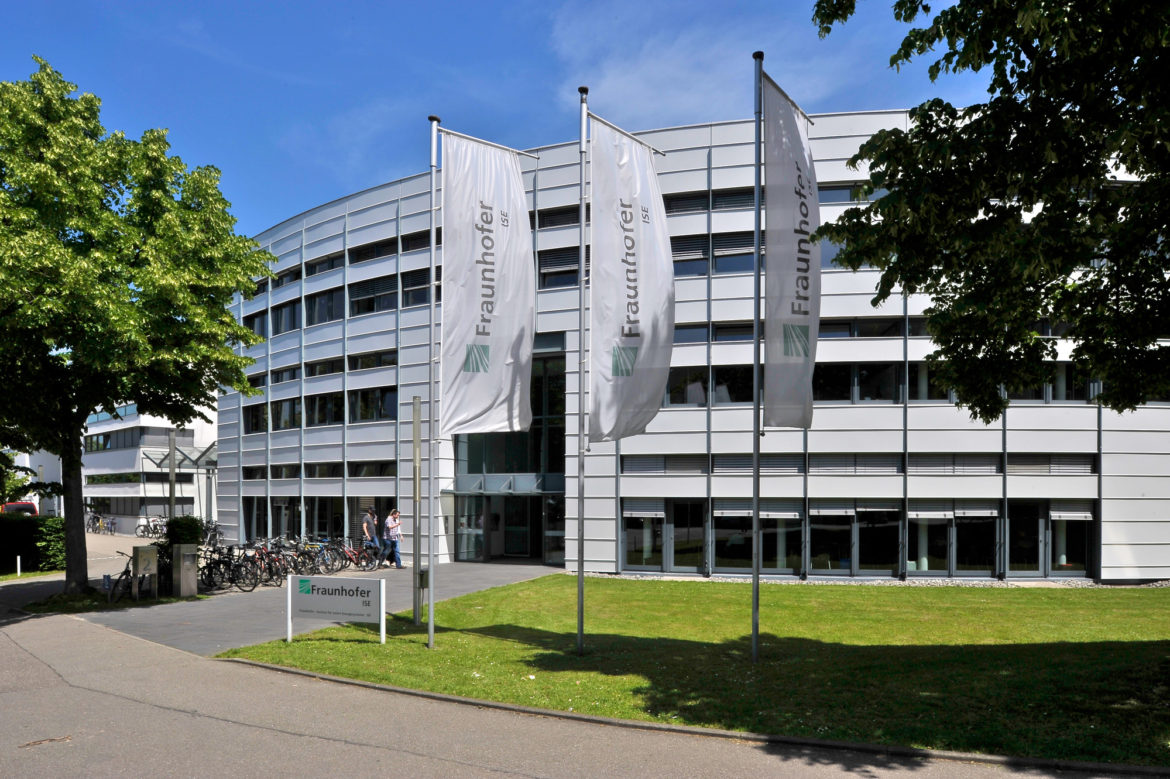 The 30-page report supports the technology integration(s) proposed by EnergySolaris for the AirSolaris COOL solution, indicating it could deliver energy savings of ~50% – and several other advantages – when compared to today’s dominant ‘vapor compression’ cooling systems. The report also finds no recorded prior demonstration, anywhere in the world, of EnergySolaris’ proposed integration. 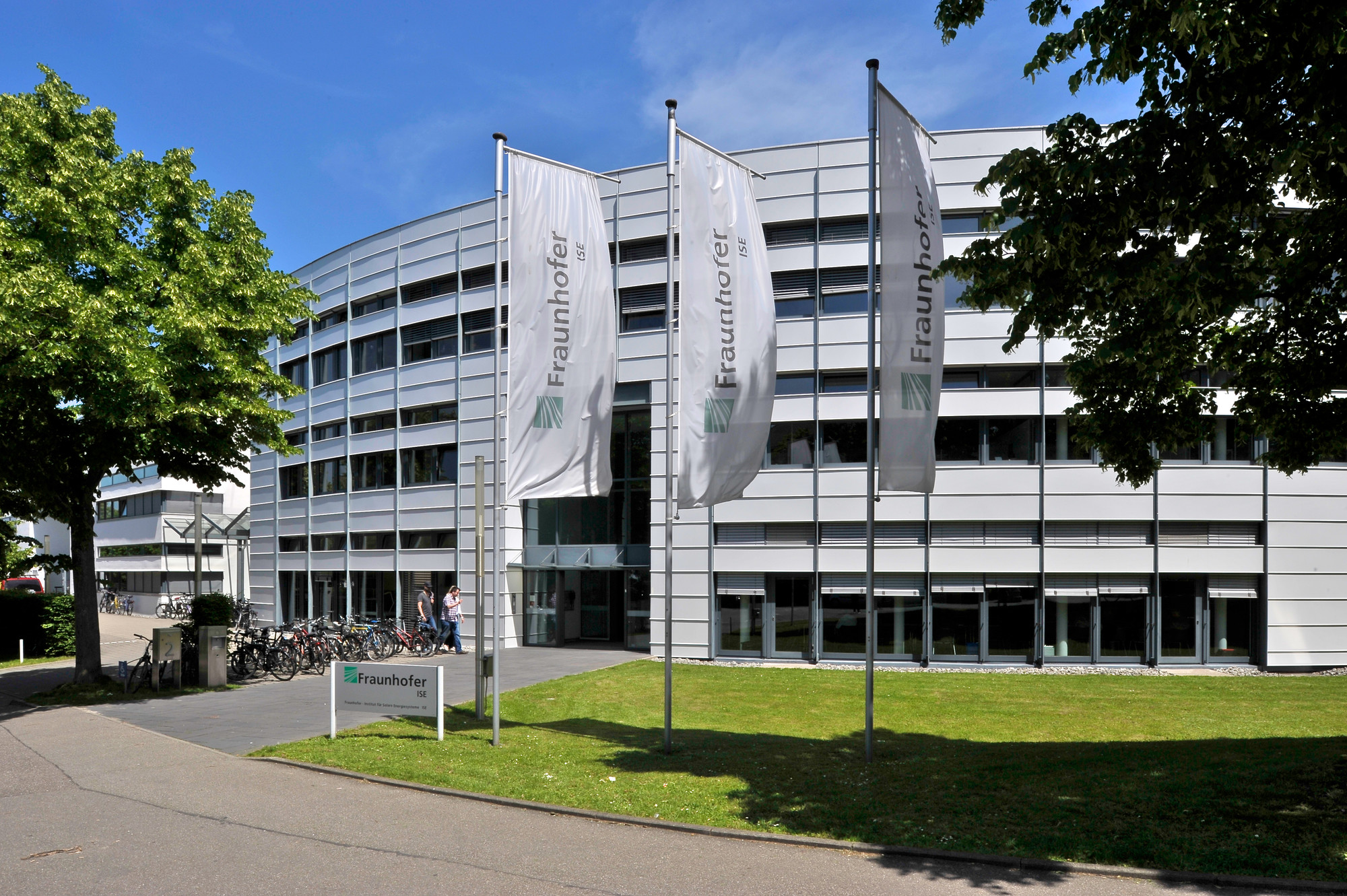 Fraunhofer ISE, with a staff of 1200, is the largest solar research institute in Europe.
The Institute creates the technological foundations for supplying energy efficiently and on an environmentally sound basis in industrialized, threshold and developing countries.
© Photo Fraunhofer ISE